I'm currently an assistant professor at the University of North Carolina at Chapel Hill. Up until 2018, I was a Hubble Fellow at Columbia University in the City of New York.

The primary research for my UNC-based team is to understand how planets evolve over their lifetimes. We focus on identifying and characterizing young (100-1000 Myr) and infant (0-100 Myr) planets, which offer a unique insight into the important early physical processes that sculpt and shape older planets, including those in the Solar System, and can even tell us which early factors are important in the formation of Earth-like and potentially habitable planets.

More generally, we work on the statistical properties of exoplanets (e.g., planet occurrence, global population parameters, binarity), primarily using data from the Kepler, K2, and TESS missions. Since we only understand exoplanets as well as their host stars, a lot of the statistical work focuses on fundamental properties of late-type stars and their younger counterparts. Because the datasets involved tend to be large, many group members specialize in utilizing advanced computational and statistical methods to analyze large data sets (e.g., machine learning), and mitigating/modeling the effects of astrophysical (correlated) noise.

Several team members focus on the properties of young and low-mass stars, partially driven by the need to better understand their planetary systems.

Recently, our team has become involved in designing and launching small satellites (Cubesats and Smallsats) both for education and for studying young stars and exoplanets.

Some more details on our recent work can be found on my Research page.

My cat, Bandit, is a regular attendee of both classes and group meetings. He has particularly strong feelings about the Think-pair-share activities in Physics and Astronomy courses. 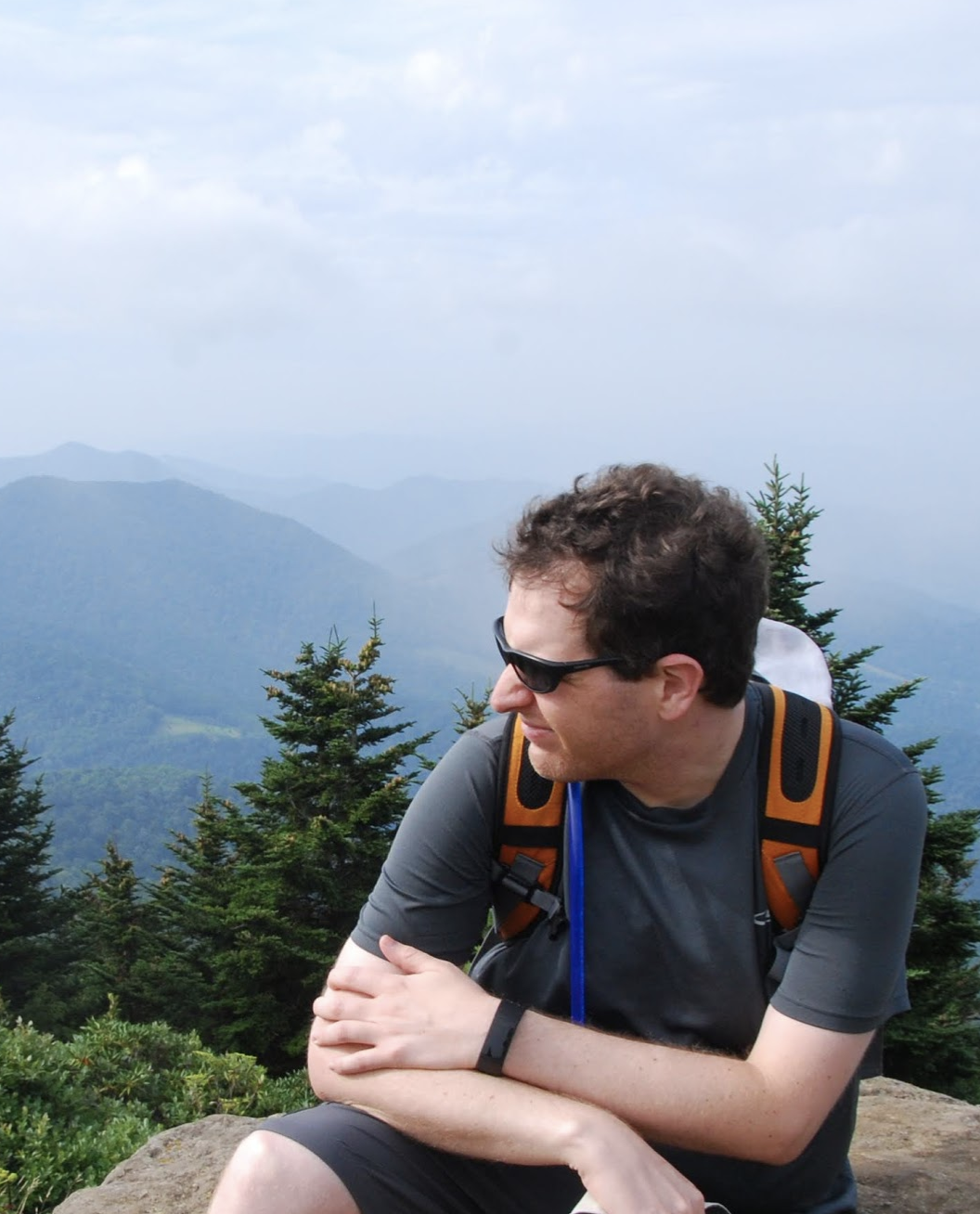 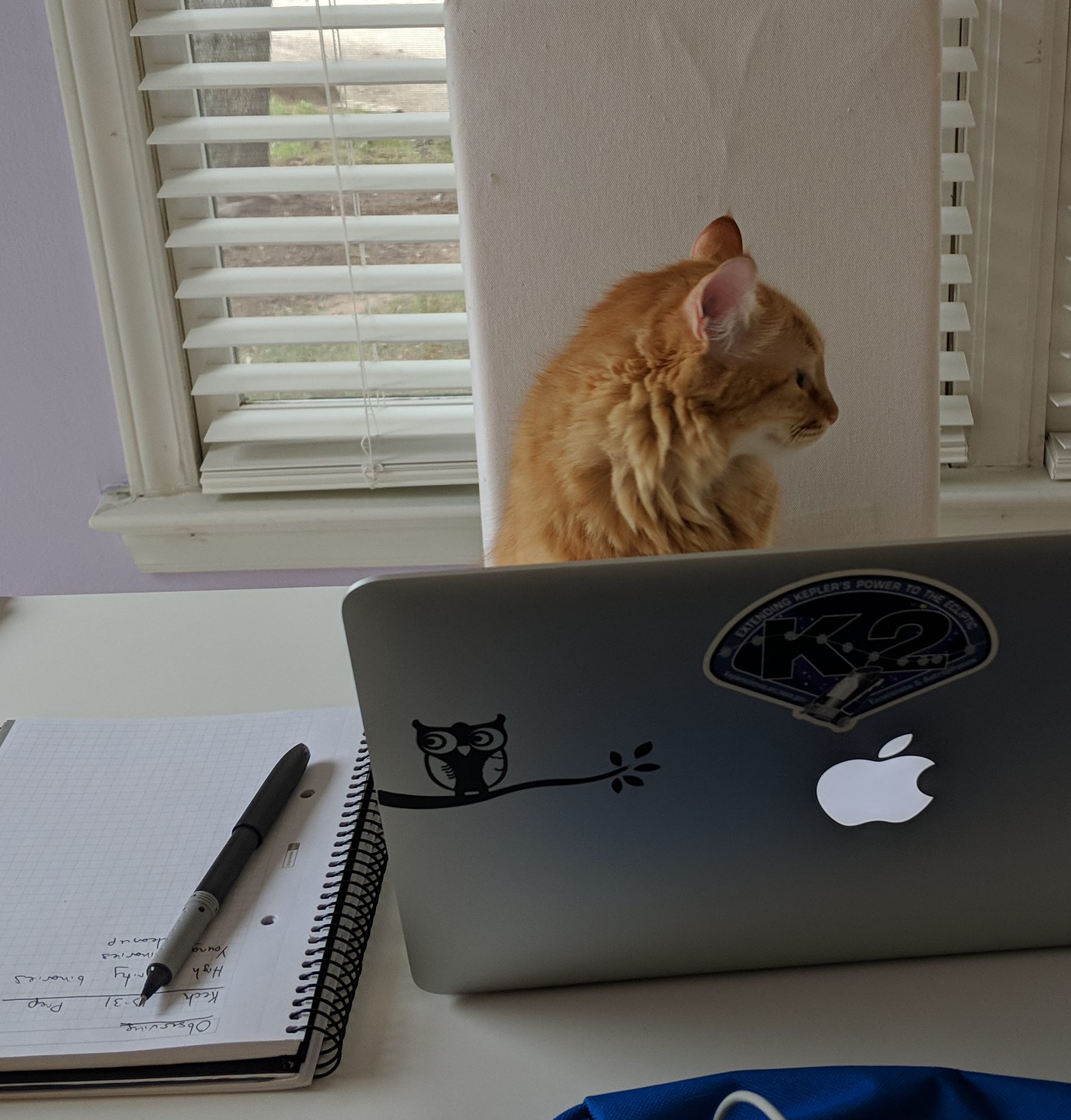